JUST ARRIVED: Limited supply of our 1965-1967 Side Exhaust Covers. Order yours today!

We are closed to the public, but are shipping orders and completing restoration services. Please contact us before stopping by in person!

Corvette Specialties Manufacturing has always carefully chosen the items that we introduce to the industry.
Sensing the needs via feedback from owners, restoration shops and market trends helps us to choose our new products.
We have never been intimidated to invest in obscure products like the one year only 1962 Corvette Side louvers (part #1036) or 1965 hubcaps (part #1039) .
Let’s face it, the vast majority of Corvette’s from 1963-1966 were equipped with standard steel wheels. Only a select few were equipped with the optional aluminum wheels.
Many of these cars were used as daily drivers in the early years. The belted, bias ply tires needed to be replaced at much more frequent intervals than today’s high mileage radial tires. Many owners even changed the rear tires for snow tires in colder climates. Tire changing equipment was much different in those days as well. The old “Coats 1010 and 2020” tire machines were brutal. Especially when used by inexperienced workers. 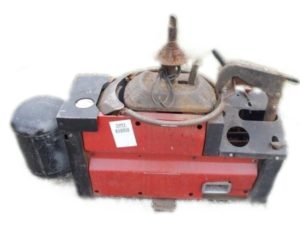 These old tire machines victimized a lot of wheels! 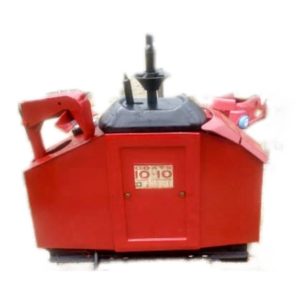 Many wheels were victimized by these machines. Breaking the bead to change the tires was really brutal. Many stock wheels were no longer straight and true after their usage.  Additionally, thousands of original wheels were removed and discarded, or thrown in a shed as custom wheels were installed.

As owners began to restore the cars to their original glory the supply of nice original wheels rapidly depleted. Many of the wheels that were take offs and stored in less than desirable conditions became rusty and pitted. Many were also no longer true from abuse and those old awful machines.

The laws of supply and demand always set the market price and good original wheels were selling for up to 500.00 each, if you could find them! Often after acquiring  used wheels, owners were informed that their new “used” wheels were not true. Some were straightened and used, others were not. 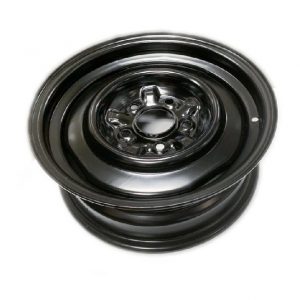 Corvette Specialties Manufacturing first introduced the 1965-1966 wheels. These wheels could also be used on a 1963 or 1964 Corvette.
Fit and function was fine on the 1963 or 1964 Corvette. Appearance differed from the original wheel and many owners wanted a more correct wheel when judging was their goal.
The 1965-1966 wheel demand was greater than anticipated, and the 1963-1964 wheel entered the development stage. 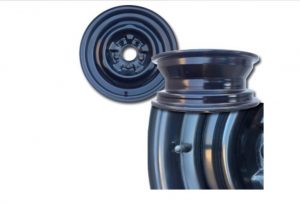 Corvette Specialties Manufacturing  invested in all new tooling to reproduce the originals.  Soon to follow, a quality reproduction of the 1963-1964 steel wheel was introduced.

These wheels are straight and true. Fitting the original wheel covers is a snap. Judging the cars with these wheels has had favorable results.